By davidostrich AuthorBlog No Comments 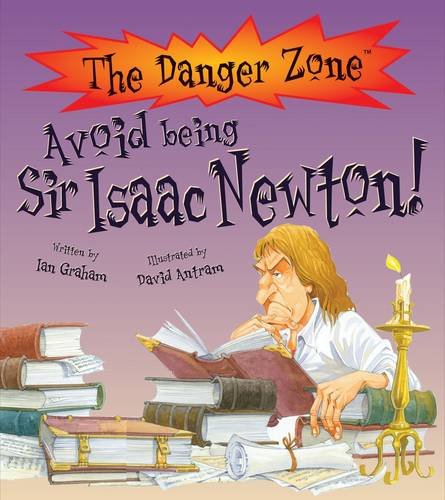 Ian Graham, another Nibweb member, was shortlisted for the 2014 ALCS children’s nonfiction prize, for ‘The Danger Zone: Avoid Being Sir Isaac Newton!’

At a ceremony held in the House of Commons on 2 December, Ian’s book was described as being ‘A fascinating look at the man behind the theories of gravity, optics and calculus – tantrums, heresy, warts and all.’

The winner was ‘The World in Infographics: Animal Kingdom’, by Jon Richards and Ed Simkins (Wayland).