Life in Lockdown – and Exploring Science

Nibweb member Mark Levesley says: ‘I’ve recently been producing a range of UK curriculum worksheets that link to the COVID-19 pandemic. These are free to download and use by teachers, parents, tutors, students etc. and attempt to take standard parts of the UK curriculum and set them within the context of the pandemic.’  https://shwca.se/covid19science

Mark is also co-author with Penny Johnson, Sue Kearsey, and Iain Brand of a series of workbooks for Exploring Science International. These cater for the three years of lower secondary science education in international markets, chiefly the Middle East. Below  is the cover of his biology book: 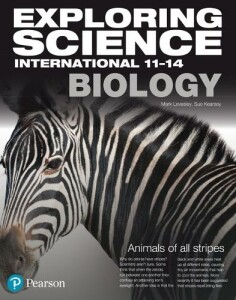 Nibweb member Anna Claybourne has just published an atlas unlike any other – all about mermaids and other mystery sea-creatures. The Mermaid Atlas: Merfolk of the World  is published by Laurence King, which describes it like this: ‘Magical and mysterious, the merfolk of the world are notoriously elusive, but this enchanting compendium will reveal their secrets. Learn all about the beautiful Selkies of the Scottish seas, the wily Iara of Brazil who love to outwit travellers and the fearful Ningyo of Japan who can give you eternal life. This captivating book features a mix of mermaid “facts” and short retellings of some of the most magical and enticing traditional menfolk tales’. 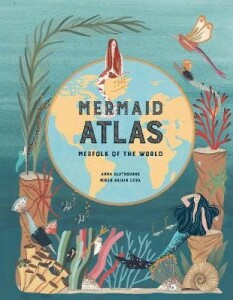 A Question Of Science: Why Doesn’t The Moon Fall Down? And Other Questions About Forces was published by Wayland in February, and is part of a series that ‘draws kids into science in a fun way … (it) features one question per spread with a clear explanation to follow, diagrams and fun and humorous illustrations. The quirky questions are designed to range from those that children will often ask to things they may never have thought of, but will still be keen to know the answer to.’ 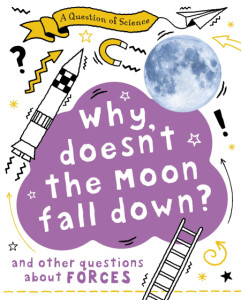 Amazing Evolution: The Journey of Life, is a beautifully illustrated book about evolution, which ‘shines a light on this incredible process, from the beginnings of life around 3.8 billion years ago, to the millions of different species alive today, including the moon-walking, talking apes with super-powerful brains –human beings!’ 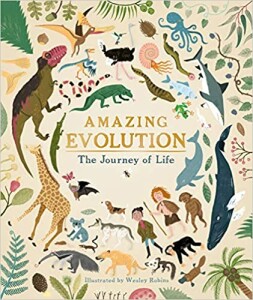