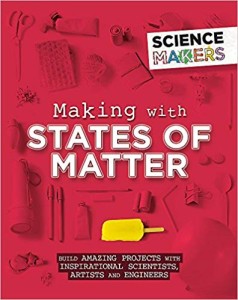 The First of Everything

Nibweb member Stewart Ross has a wonderful book just out – in good time for Christmas. Publisher Michael O’Mara describes it as: ‘A lively and highly readable account of the origins, invention and discovery of just about everything on the planet, the truly global coverage of The First of Everything ranges from the Big Bang to driverless cars …This fascinating book takes in the full sweep of human development and ingenuity over twelve millennia’

This is the book for anyone who wants to know about how the world we live in today came about – it covers everything from  the Big Bang Theory and the start of the universe to the development of  homo sapiens; health and medicine, transport, science and engineering, peace and war, and culture. 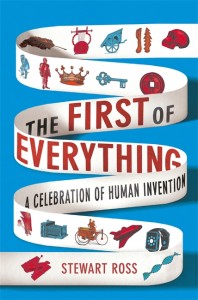