Dinosaurs may be extinct, but books about them never are.

Dinosaur atlas
Anne Rooney has just published an amazing Dinosaur Atlas, with fold-out maps and ‘lift the flaps’ to reveal all kinds of astonishing facts about the world in which they lived, how they lived, what they looked like – and how we know. It also has information about famous paleontologists and lets young readers measure themselves against life-size bones, teeth and claws. Fantastic illustrations by James Gilleard.

And two more …
Steve Parker has just published:
The Science of Killer Dinosaurs, for 8–11-year-olds is about he world in which these predators lived, their physical characteristics, and how they hunted and survived. 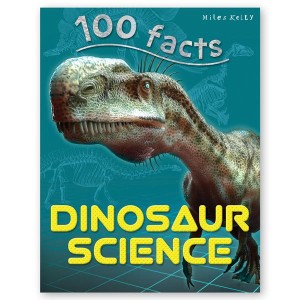